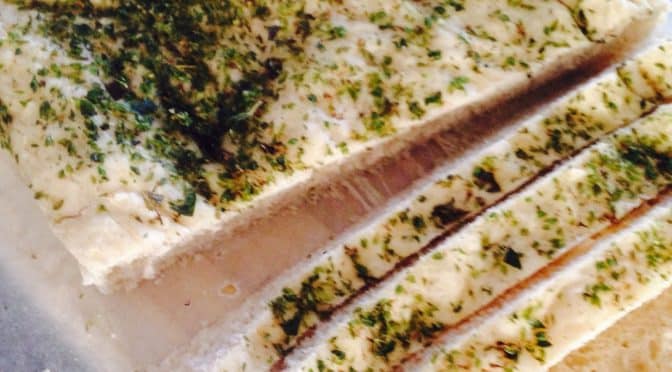 Cooking Focaccia in the Weber.

In Australia, we love our barbecues and Webers. Every time we have a webber, at the end, the coals are still hot and I regret not having something else to put in.

Necessity really is the mother of all invention, so when my oven stpped working and can’t be fixed for a month I realised there would be no baking going on.  Then I thought why not make a Focaccia in the Weber Barbecue Kettle.  As soon as the meat goes in, or before if time allows, make up the bread dough.  It can be proving while the meat etc is cooking.  As soon as the meat comes out, put the proved focaccia in the Weber to cook.  Good in the summer.  Can be cooked outside!

So next time you are planning a Weber roast, maybe think about mixing up some bread dough too!

This is how I do it. 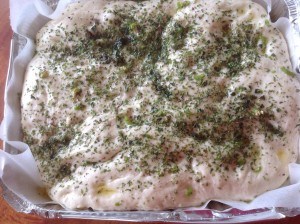 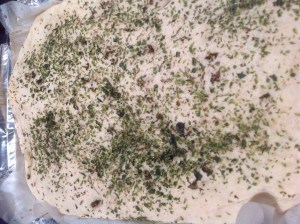 Leave dough to stand until mixture doubles in size.  Punch down dough and remove from bowl into prepared foil tin.  With very clean hands, press the dough into the foil dish.  Spread the extra olive oil on top then sprinkle with the oregano.  Leave to rise again, then add to Weber when the meat is taken out.  Cook for approximately 30 mins or until the bread has drawn away from the sizes of the dish and is springy to touch.

By the way,  by now the meat has rested and then the hot Focaccia  can be served with it (if you can wait).  Focaccia keeps well but is also delicious toasted. 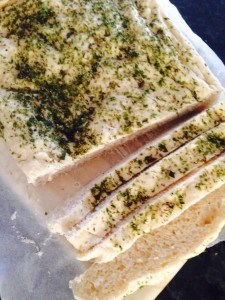 Some of my posts

This work by Susie Stuklis is licensed under a Creative Commons Attribution-NonCommercial-ShareAlike 4.0 International License.
Based on a work at https://susies-scraps.com.